We are delighted to report that all three of OLRG's candidates have been elected to Tandridge District Council with landslide wins. It was very encouraging to see the strength of the vote and we would like to say a huge thank you to everyone who helped to make this happen. 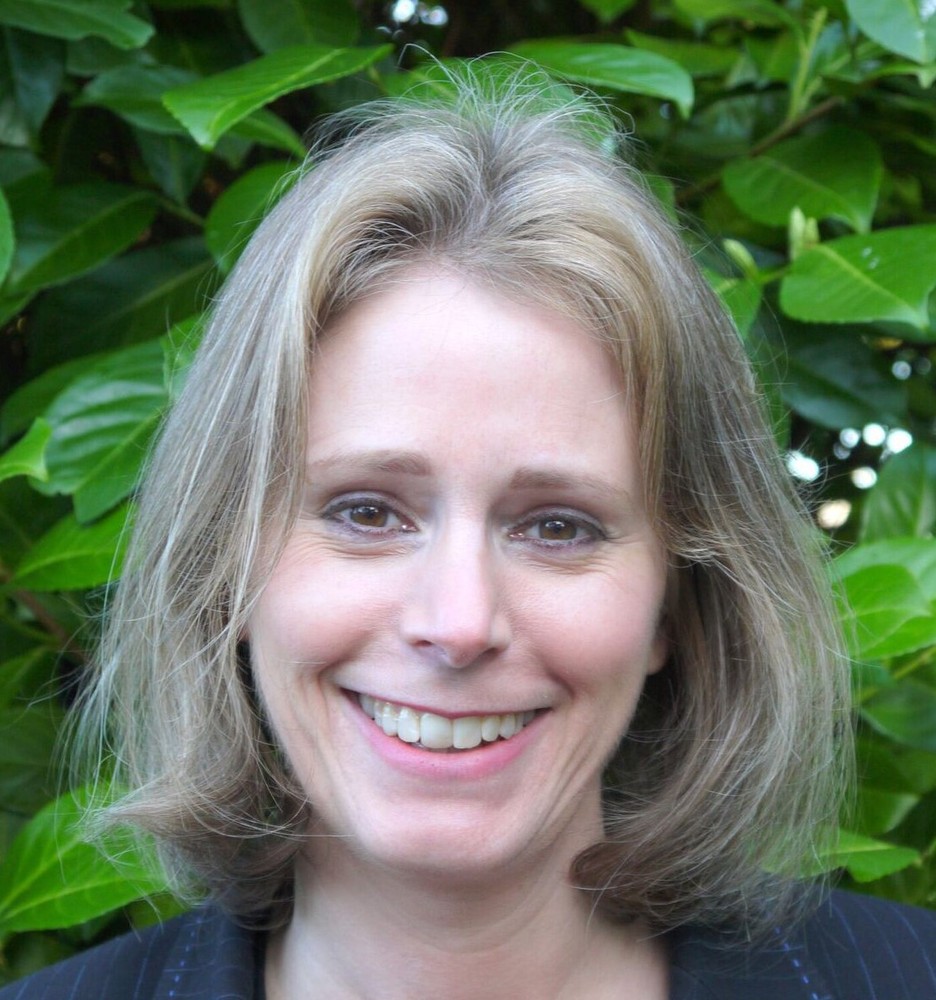 In Limpsfield, Claire Blackwell was elected and now joins OLRG's Phil Davies as a fellow Ward Councillor. The vote was: 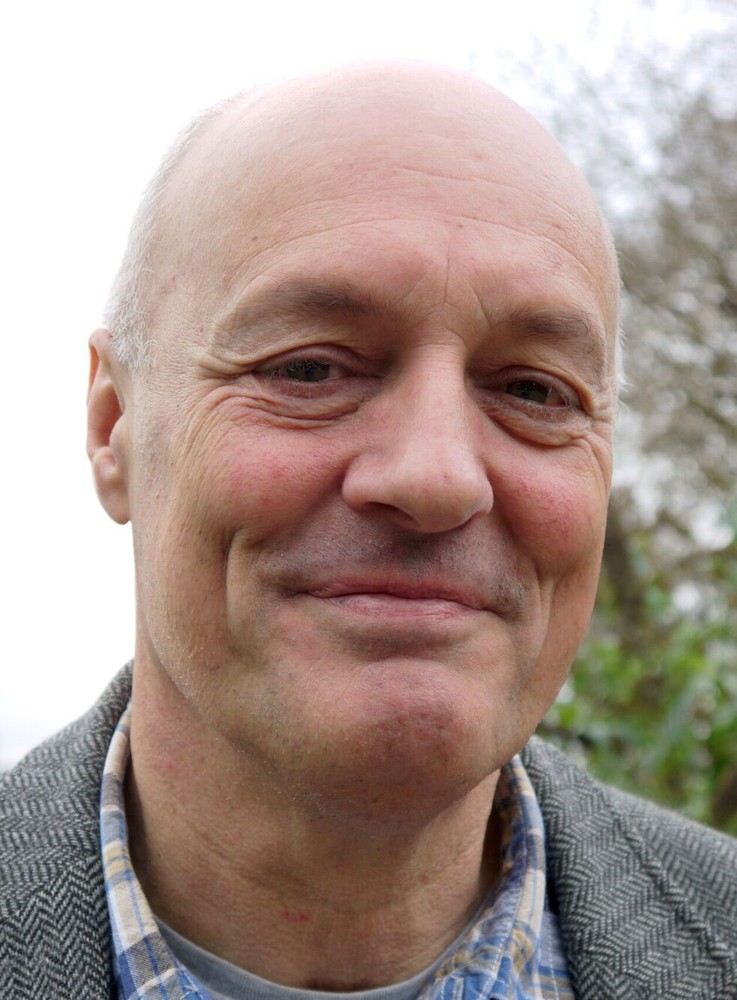 In Oxted South, Chris Langton was elected and now joins OLRG's Lynn Mills as a fellow Ward Councillor. The vote was: 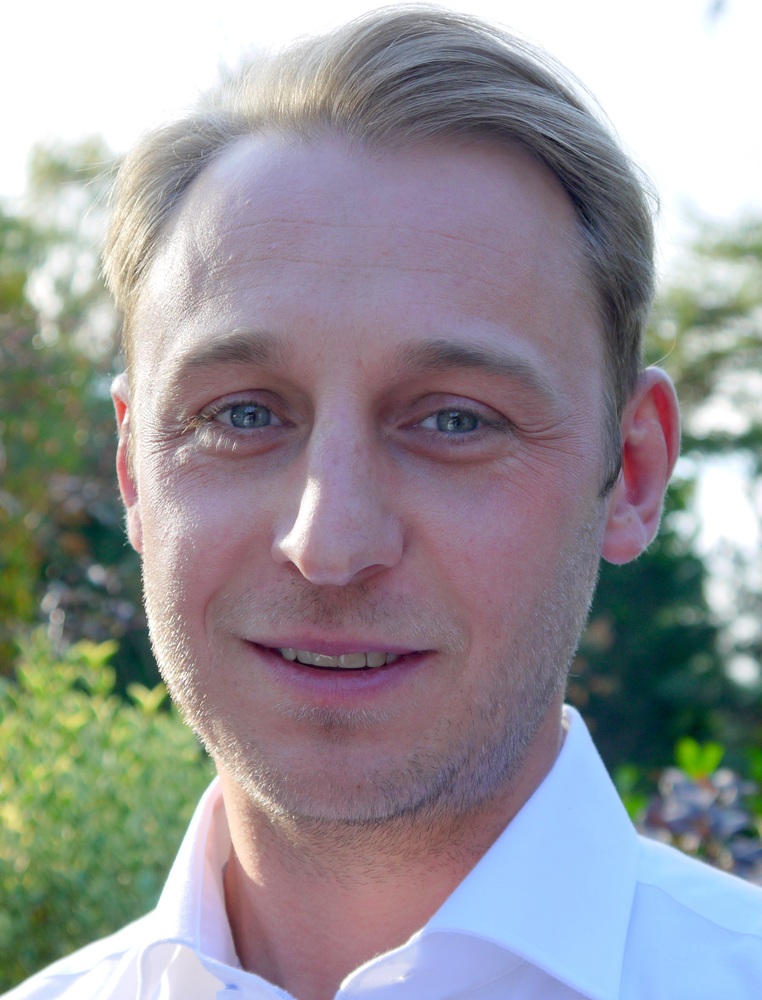 In Oxted North & Tandridge, David Stamp was elected and now joins OLRG's Jackie Wren and Catherine Sayer as a fellow Ward Councillor. The vote was:

In addition, two more Independents were elected: Charlotte Swann in Godstone Ward and Colin White in Burstow, Horne and Outwood.

Independent Liz Lockwood held her seat in Lingfield and Crowhurst with a majority of 553 votes.

The result means that the Conservatives have lost control of the Council although they still have the largest party.