Following the latest press releases by Tandridge District Council, business owners in Oxted have approached OLRG about their concerns for their livelihoods as it's become clear that two major construction projects in the town centre will be going on simultaneously and Ellice Road and Johnsdale car parks are due to be shut at the same time.

The Council has been forced to delay its plans to build a multi storey car park on Ellice Road as it cannot proceed with its original design, for which it gave planning permission in April, because of the cost of meeting fire regulations and the need to build foundations under neighbouring land, highlighted in a report from car park experts.

As a result of the delay while an amended planning application is put together, the Council has said work on redeveloping Ellice Road is now likely to start in January 2019 and be completed "around September/October". This coincides with redevelopment of the gasholder/Johnsdale car park site. The Council has said demolition work will begin in autumn this year and construction of the 111 flat development of the two sites will start in spring 2019.

Barbara McNaughton, owner of Elements Hair and Beauty Salon in Oxted High Street said: 'As much as I welcome progress it has to be done in consultation with the major businesses in Oxted and I am bitterly disappointed that the redevelopment of the gas holder and the building of the new car park will be done at the same time. This has the potential to seriously disrupt our business.'

Stephen Tee, owner of one of Oxted's oldest independent retail businesses said: 'To end up with two Oxted car parks being shut and two major projects going on simultaneously, looks like a complete shambles. Whilst TDC constantly maintain their projects are undertaken through a joint consultancy, Oxted business has not been consulted on these plans at any stage. Myself and other retailers will strive to make sure our customers continue to be our number one priority, it's just a shame TDC does not have the same commitment to its businesses, residents and visitors.'

OLRG will be pressing the Council for answers to the questions raised by business owners and for measures to protect business interests and also to minimise the impact on local residents. 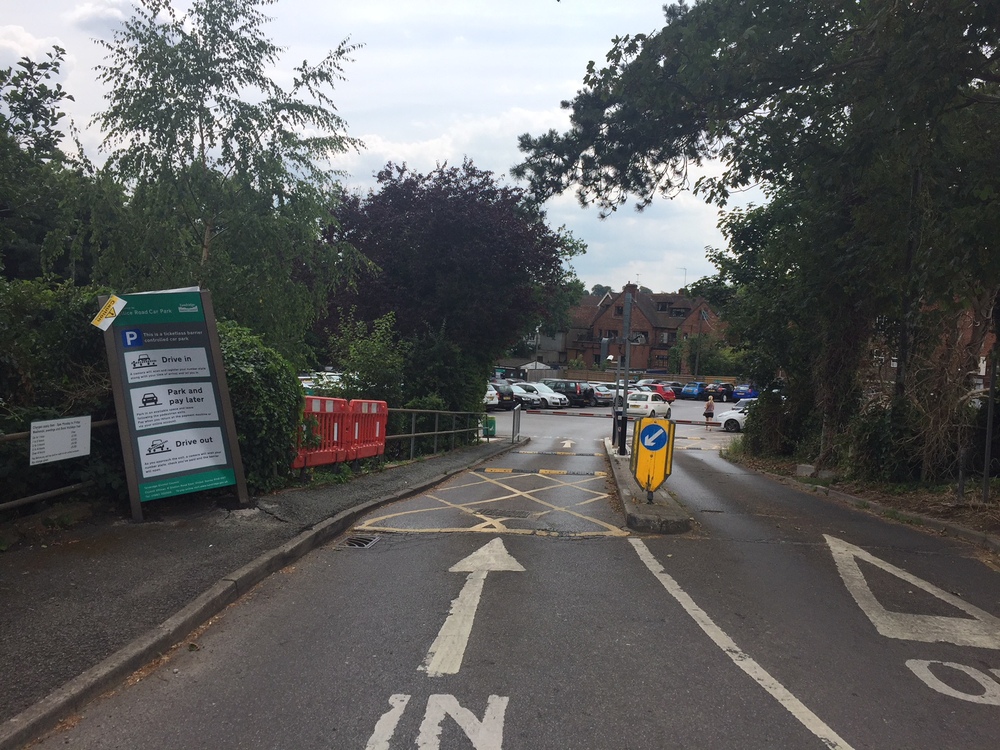