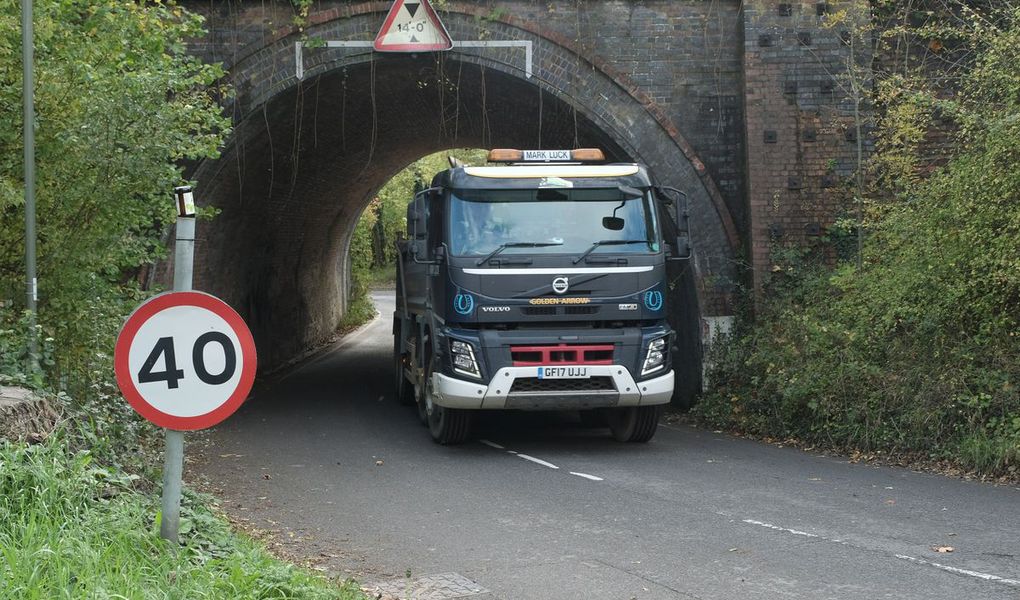 The crucial Chalkpit lorries public inquiry has now closed and the Inspector is considering his decision. It's likely to take at least several weeks before we know the verdict.

OLRG submitted expert legal and planning representations to the Planning Inspector and ward Councillors Catherine Sayer and Jackie Wren gave evidence to the Inquiry about the fear and intimidation felt by residents and road users when faced with huge 32 tonne lorries travelling along narrow roads that are way too small for them.

The Chalkpit Quarry operator, Southern Gravel, appealed against three conditions on the lorries agreed by Surrey County Council in October 2018.

They are: a limit of 112 HGV movements a day - Southern Gravel wants a daily limit of 200 HGV movements; the prohibition of HGVs leaving the quarry during school drop off and pick up times; the monitoring of the condition of Chalkpit Lane and verges and paying for any repairs needed because of the HGVs.

These conditions have never come into effect because Southern Gravel has appealed against the County Council's decision. The appeal means that there is still no daily limit on lorry numbers using the quarry. 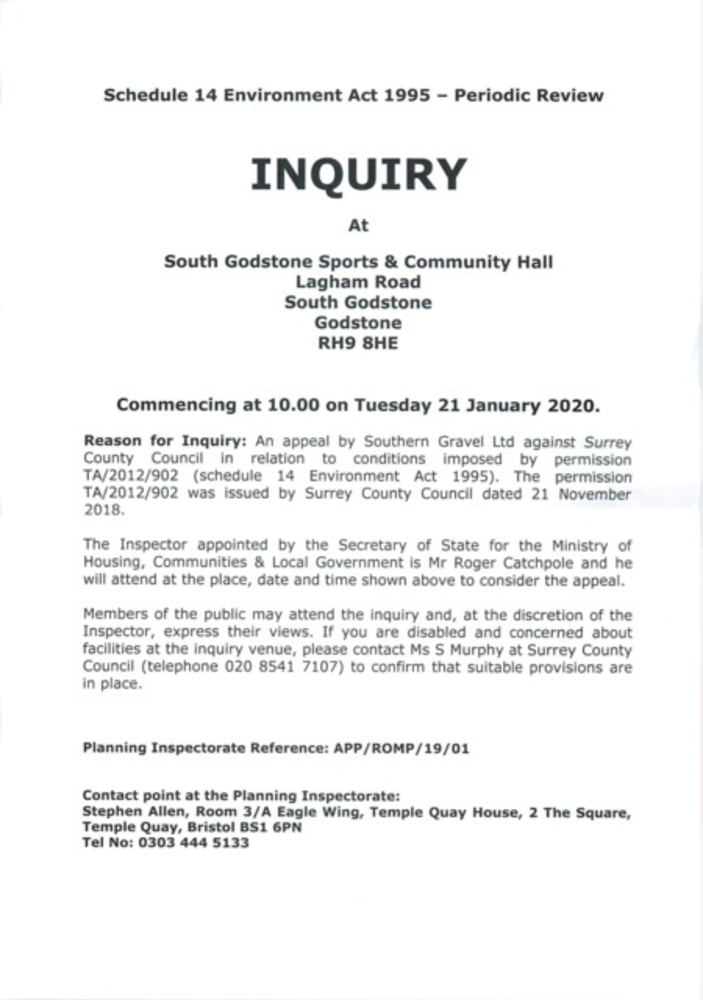