Chalkpit Quarry operator Southern Gravel's appeal against the limit of 112 HGV movements a day is to be decided by a public inquiry.

Southern Gravel wants a daily limit of 200 HGV movements (100 in and 100 out). The company is also appealing against two other conditions in the planning permission approved by Surrey County Council on 17 October last year and wants them deleted: one is the condition prohibiting HGVs leaving the quarry during school drop off and pick up times, the other involves monitoring the condition of Chalkpit Lane and verges and paying for any repairs needed because of the HGVs.

These conditions have never come into effect because Southern Gravel had six months to appeal the decision. The appeal means that there is still no daily limit on lorry numbers using the quarry.

If you would like to make representations about the appeal your comments should be made in writing to the case officer Stephen Allen at the following address: Environment & Transport Team, The Planning Inspectorate, Room 3A, Eagle Wing, Temple Quay House, 2 The Square, Temple Quay, Bristol, BS1 6PN, quoting the following appeal reference number: APP/ROMP/19/01. Email:environment.appeals@pins.gsi.gov.uk Wherever possible you must submit three copies of your letter (unless sent electronically).

Comments must be sent to the Planning Inspectorate by 17 July 2019. No date has yet been set for the public inquiry.

If you would like any more information, please do get in touch. 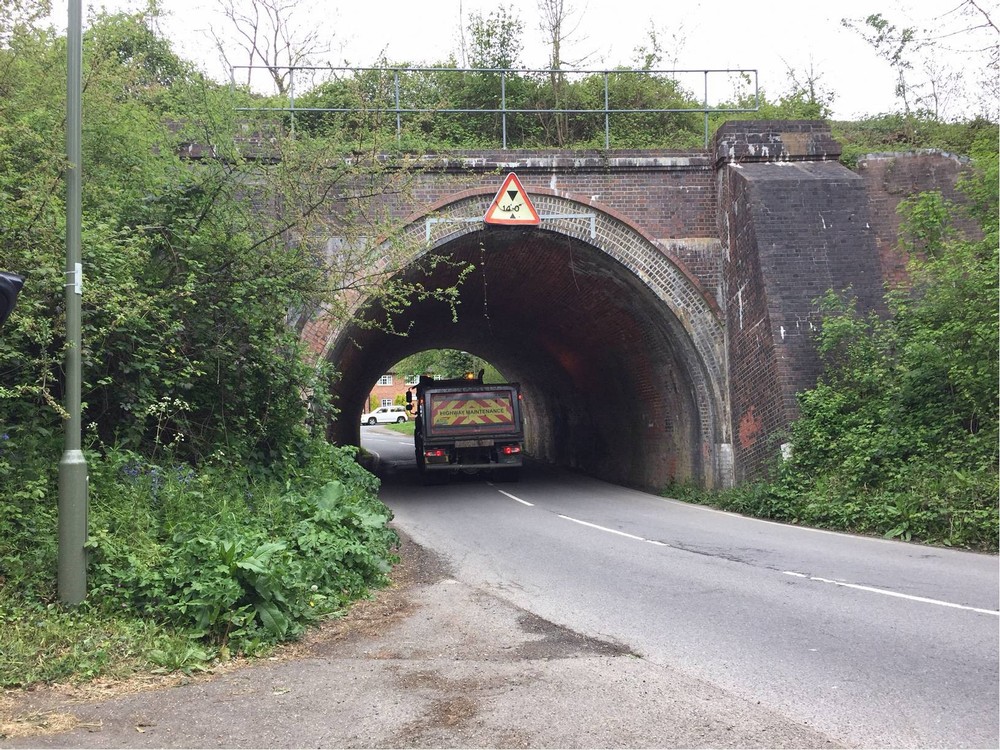