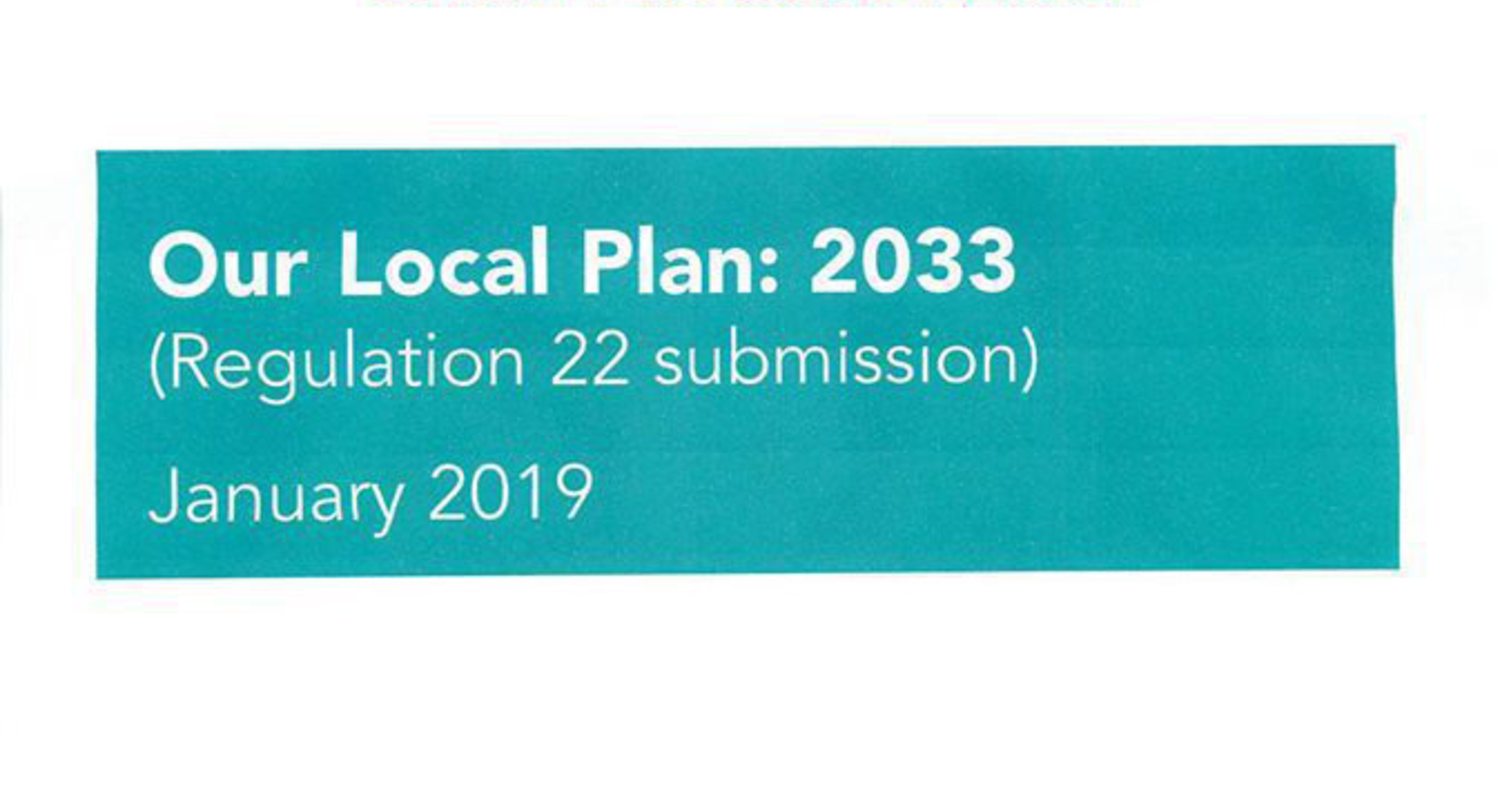 The Tandridge Local Plan Inspector has sent a new letter to the Council stating that “..although I will not reach a final decision on the way forward until I have had the opportunity to consider the Council’s response to this letter, I am of the view that withdrawal of the plan from examination is looking like the most appropriate option given the circumstances.” The Inspector’s letter can be read here click here

He wrote in response to a letter from Tandridge District Council explaining that there would be a further delay to the traffic modelling for junction 6 of the M25. Because of the delay which meant missing a deadline for it set by the Inspector, the Council also proposed an alternative option of shortening the Plan period as a way forward which potentially removes the option of the South Godstone garden village which has proved such a sticking point because of pressure on junction 6 of the M25 and other roads. To read the letter click here

This was agreed at a meeting of the Planning Policy Committee on 26 August which can be seen on this link click here
See item 7 “Local Plan update - response to the Planning Inspector” and also, for clarity about the difficulties OLRG has faced, item 4 “Standing Order 30 questions”.

Last December, the Inspector gave the Council his preliminary conclusions. He stated that he had significant concerns about the Plan’s soundness.
He gave the Council two choices: to continue with the Plan and try to address his concerns on a number of matters or to withdraw it and start a new Plan.

We became the administration at Tandridge District Council 4 months ago and inherited the situation with the Local Plan left to us by the Conservative administration. It has always been our greatest worry that the Plan would be found unsound and the District left without a Local Plan which could lead to speculative applications on the Green Belt and uncontrolled and unsuitable development.

The Local Plan has so far cost Tandridge taxpayers more than £3million. We put forward the alternative option to try to salvage at least some of the work and to put a sound Plan in place.

In light of the Inspector’s latest letter, the Council is considering the next steps carefully before replying and he has helpfully given us some time to do so.