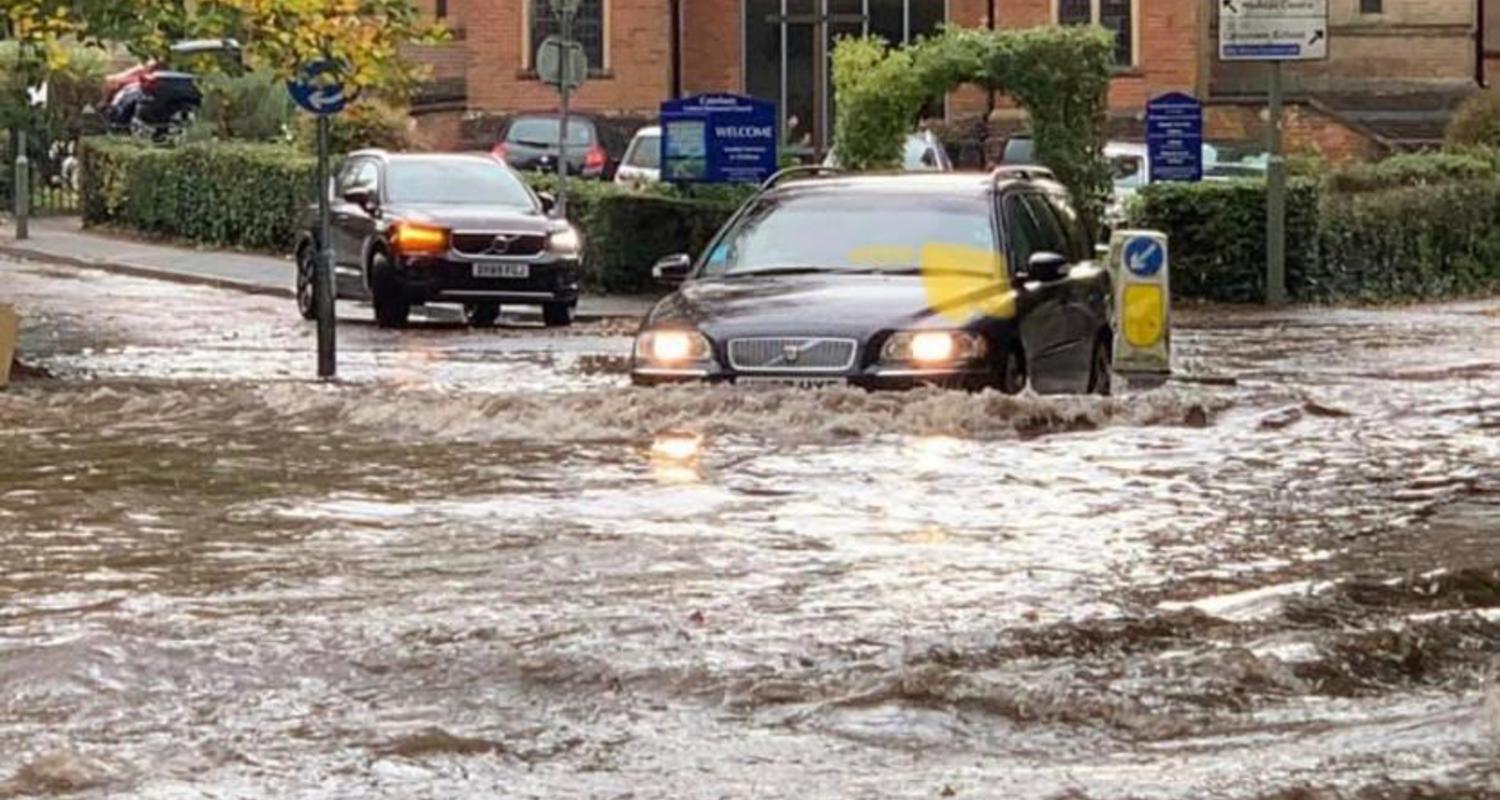 Heavy rain over the weekend of 30 and 31 October meant that Caterham flooded once again. It came just two days after Tandridge District Council was told it had not been successful with its £5m bid to the Government’s Levelling Up fund which would have provided the money to pay for measures to prevent the flooding.

Caterham was one of the worst affected towns in the country by flooding in 2013/14 and a flash flooding event in 2016 resulted in serious damage to town centre premises. It's awful that all this time later the problem is still unresolved.

When the results of the Levelling Up applications came out, some other areas in the south east did get substantial sums of money, for example Eastbourne Borough Council (£19.847m), Lewes District Council (£12.686m), and Brighton and Hove (£9.5m).

There are two more chances to be awarded money from the Levelling Up fund and Tandridge District Council will be applying again for Caterham.

Hear the Leader of the Council, Catherine Sayer, and the Caterham BID (Business Improvement District Manager), Sue McGeown, explaining on BBC Surrey why funding is needed for the town and their hopes that the next bid will be successful:

Video of the latest flooding: