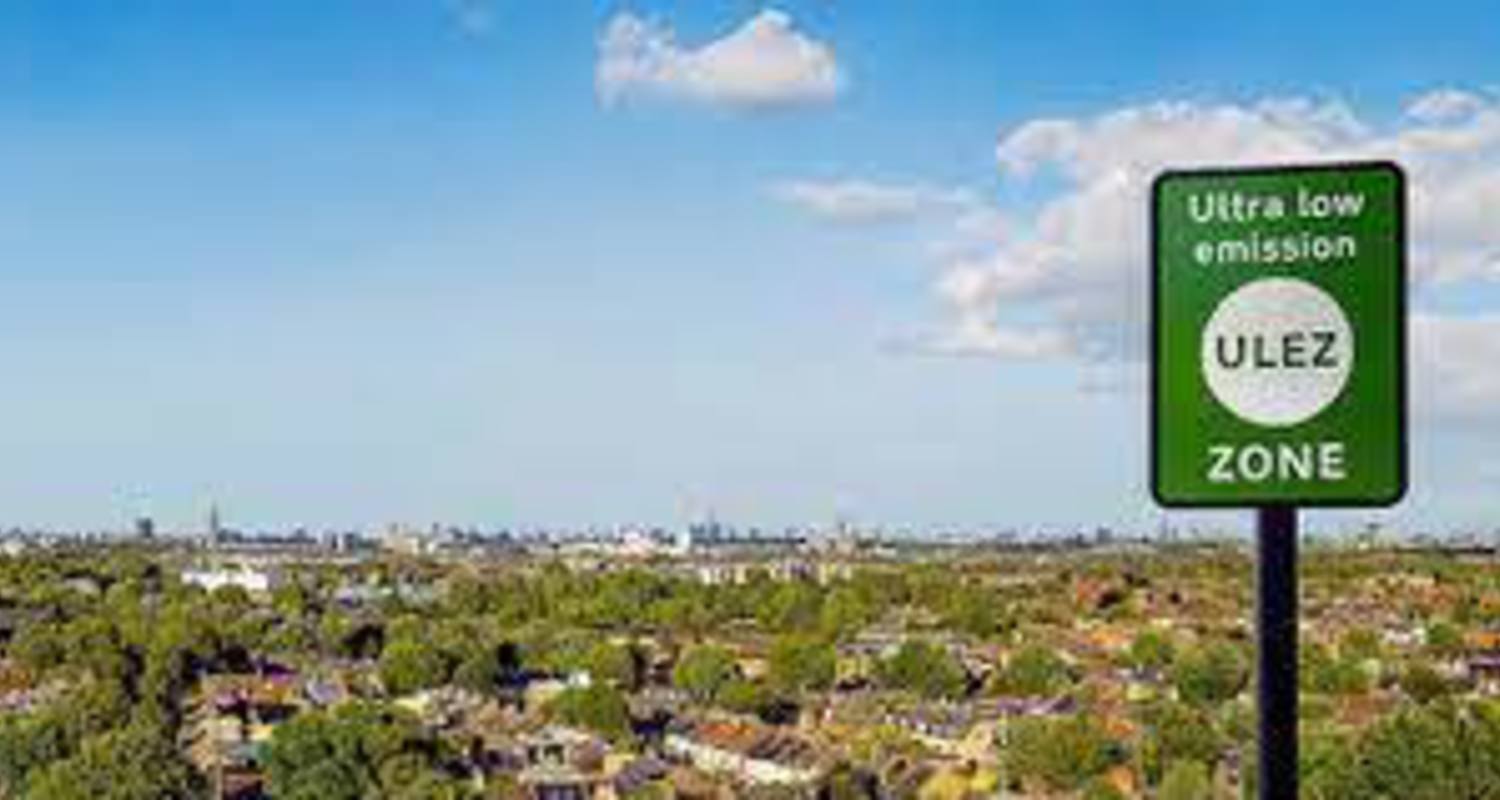 Tandridge District Council has submitted the objection below to the consultation on the proposal by the Mayor of London and Transport for London to expand the Ultra Low Emission Zone (ULEZ) to the Greater London boundary on 29 August 2023.

It would mean that drivers of vehicles that don't meet the ULEZ standards would need to pay a £12.50 daily ULEZ charge to drive within the expanded zone - for example, Tandridge residents driving into the Croydon or Bromley Council areas.

ULEZ is enforced based on declared emissions from a vehicle rather than age – cars that meet the ULEZ standards are, generally speaking:

Tandridge District Council strongly objects to the proposal to expand the ULEZ zone to the Greater London boundary because of the intolerable financial burden it will place on Tandridge families and on Tandridge businesses, particularly at a time when they are struggling to cope with large cost of living increases and to recover from COVID. Please see example below from one of our Councillors.

Many residents of Tandridge District, and especially those in the northern areas, access jobs, schools, health services, shops and leisure facilities in the Croydon and Bromley Borough Council areas and/or have family, friends and businesses just across the border. All these people face punitive charges to carry out essential tasks of their everyday lives.

Residents of Tandridge depend on cars and vans for their livelihoods. The District is poorly provided with both public transport and employment opportunities with many residents travelling out of the area to London Boroughs to work. Census data shows that 65% of those travelling out of the District to work, travel by car. They have no option and we believe it is unfair to penalise them for that.

For those on minimum wage, such as carers working across the border, these charges are unsupportable, and it is unrealistic and unreasonable to expect them to be able to spend thousands of pounds upgrading their car.

This Council notes that the London Mayor’s request to central government to help to fund scrappage schemes for old cars owned by Londoners means that Tandridge District taxpayers would subsidise new cars for Londoners whilst getting no support themselves. That is clearly unfair and, if there is to be any such scrappage scheme, it should include bordering Councils. We ask that consideration is given to making an exemption for vehicles that are registered in adjoining authorities.

It is stated that the reason for the expansion of the ULEZ is to clean up London’s air but we fear that high emission vehicles will make detours into Tandridge District to avoid the charges, leading to more air pollution within our District.

If this proposal is accepted, it will have major detrimental effects for neighbouring authorities such as ours and so we respectfully call on TfL and the Mayor of London to think again and to scrap the idea.

We would like to request a meeting with TfL to discuss the proposal before any decision is made.

Example given by a Tandridge District Councillor:

“My son-in-law lives in Hurst Green, Oxted and is a firefighter and works at the Croydon Fire Station. He works 4-day shifts, 2 days and 2 nights. In addition, he does window cleaning in Sutton approximately 2 days a month. As we all know, firefighters aren’t paid a lot, hence many have second jobs. Here’s how it would be with the proposed ULEZ charge:

While I appreciate the need to reduce emissions, how is a normal family expected to survive with 10% plus inflation, massive increases in utility bills and a punitive tax for going to work?”