Concern over Council borrowing of up to £200m

OLRG and Independent Councillors have once again raised concerns about how Tandridge District Council is making major property investment decisions. Our concerns stem from another decision to make a significant commercial property purchase - details of which are still confidential - which will again be funded entirely by borrowing from central government.

This new acquisition follows the Council's purchase in September 2017 of a freehold shop premises in Maidstone.

OLRG's Oxted North & Tandridge Councillor, Catherine Sayer, asked for the issue to be considered by the Council's Overview and Scrutiny Committee because the Council has decided to borrow up to £200 million for investments, all of which are underwritten by the Council taxpayer, and it is vital to have better scrutiny of how decisions are being made. This seems an extraordinary amount of borrowing for a Council of this size which has an annual revenue budget of around £9 million.

Independent Councillor for Burstow, Horne and Outwood, Kevin Bourne, spoke of his worries about how the most recent investment decision had been taken without a clear business case being put together and without other necessary information being provided. The type of information is specified in guidelines from the Ministry of Housing, Communities and Local Government (MHCLG) and from The Chartered Institute of Public Finance and Accountancy (CIPFA). He suggested immediate changes to the Council's processes including compulsory training for officers and Councillors about the MHCLG and CIPFA requirements and a clear separation between roles so that any experts employed to gather information about a possible acquisition did not also advise on whether that investment should be made.

Tandridge District Councillors have agreed to triple the amount that the Council can borrow for property investments to up to £200 million.

Members of the Strategy and Resources Committee, led by Councillor Martin Fisher, approved the increase at a meeting on 14 June 2018. All the Conservatives and Liberal Democrat Councillors on the committee voted in favour.

Only two of the 13 Councillors on the Committee, OLRG's Phil Davies and Independent Kevin Bourne (Burstow, Horne and Outwood) voted against because of their concerns about the size of the borrowing and about the expertise needed to manage it.

The money is borrowed by the Council from the Public Works Loan Board where both the amount borrowed and the interest payments are underwritten by Council taxpayers.

The Government has recently warned all Councils about the potential risks of such large investments because it is the Council taxpayer who is ultimately responsible for the loan amount and the interest payments and so pays the price with cuts to services and/or raised taxes should these property investments go wrong.

The Council's first property investment was the purchase, on 25 September 2017, of a freehold shop premises in Maidstone let to a womenswear branch of Marks & Spencer. Shortly after the purchase, it became clear that M & S would be closing the store and that it would need to be re-let in September 2022. If the property can't be re-let or is there is an empty period, TDC will still have to pay substantial loan repayments, business rates, and any costs of maintaining the property. 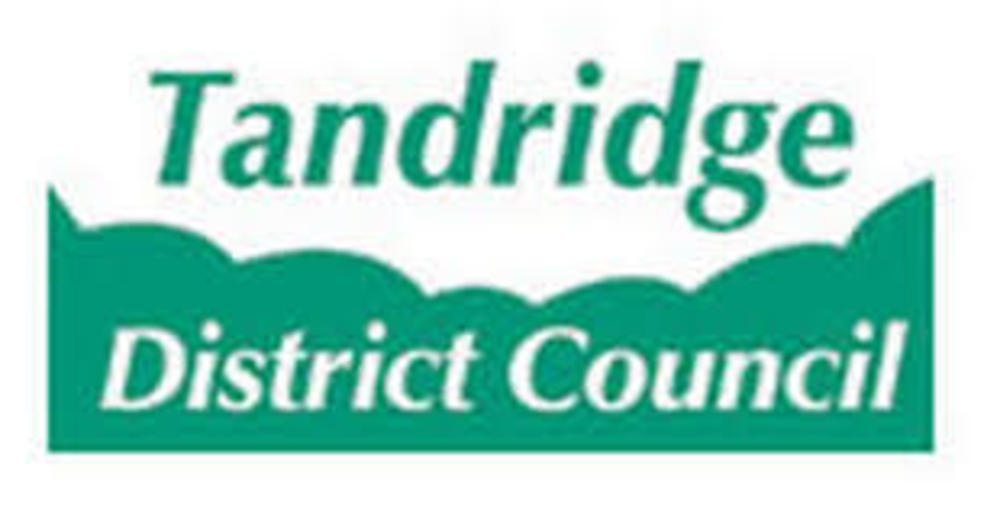