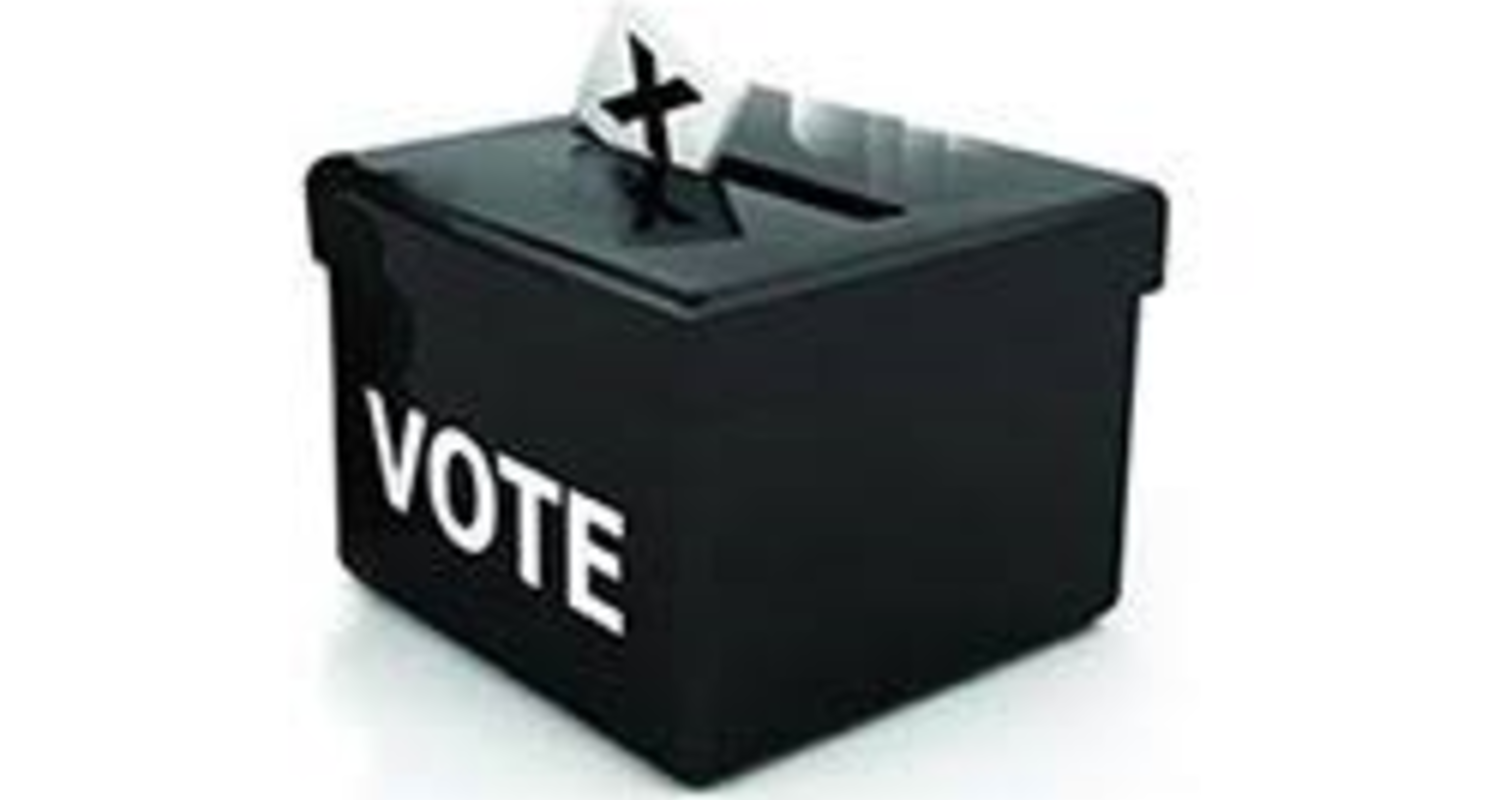 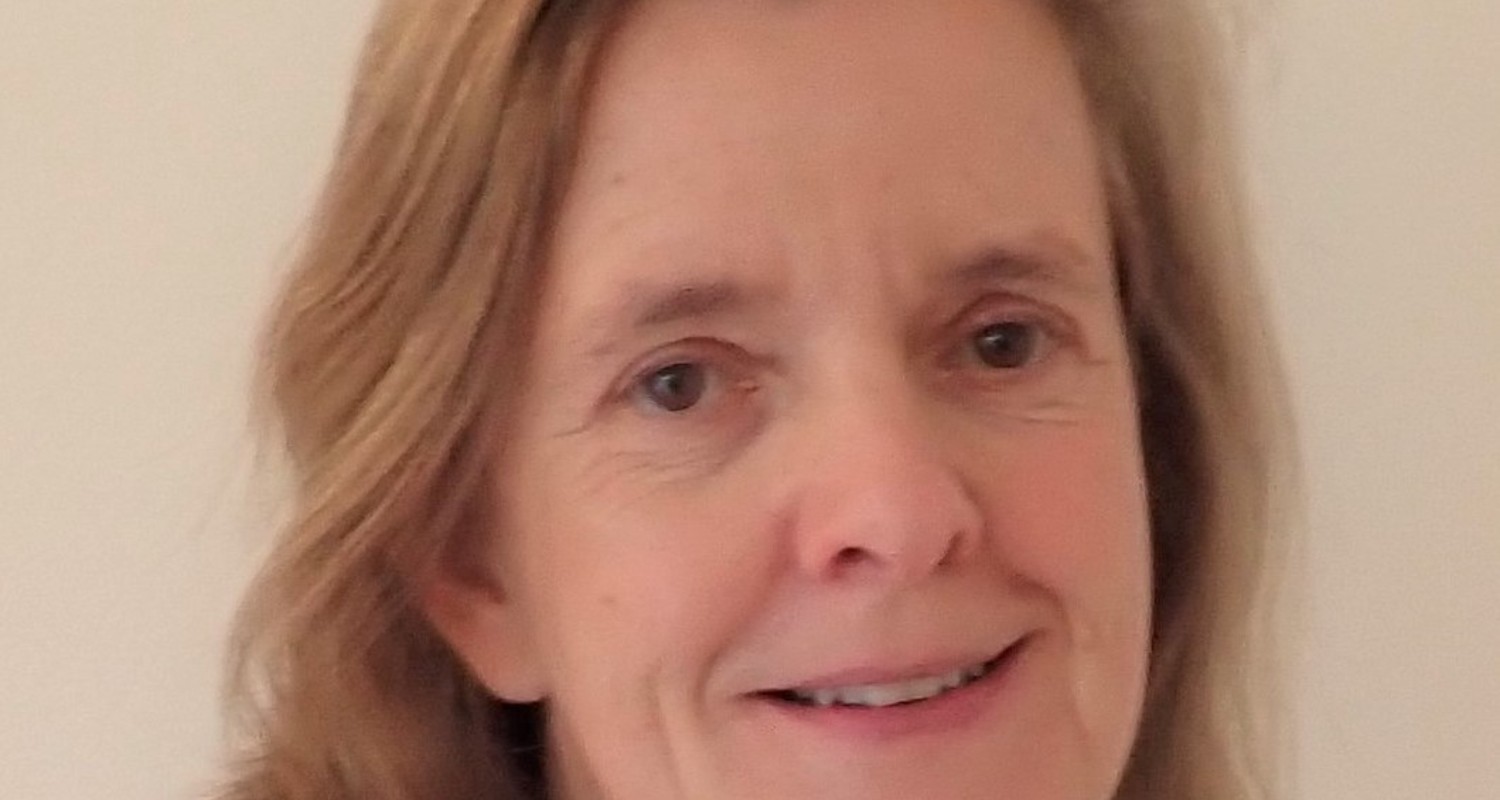 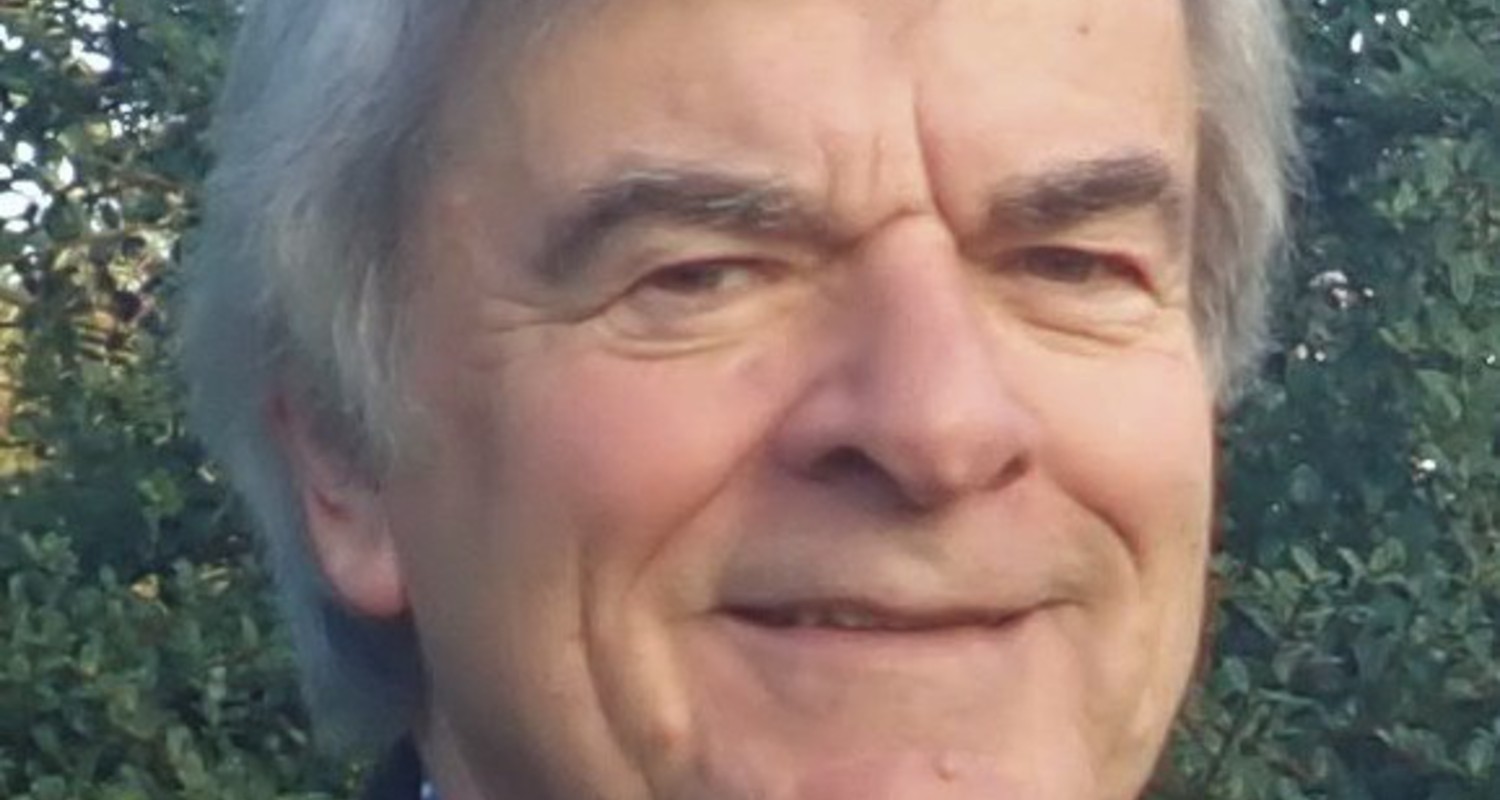 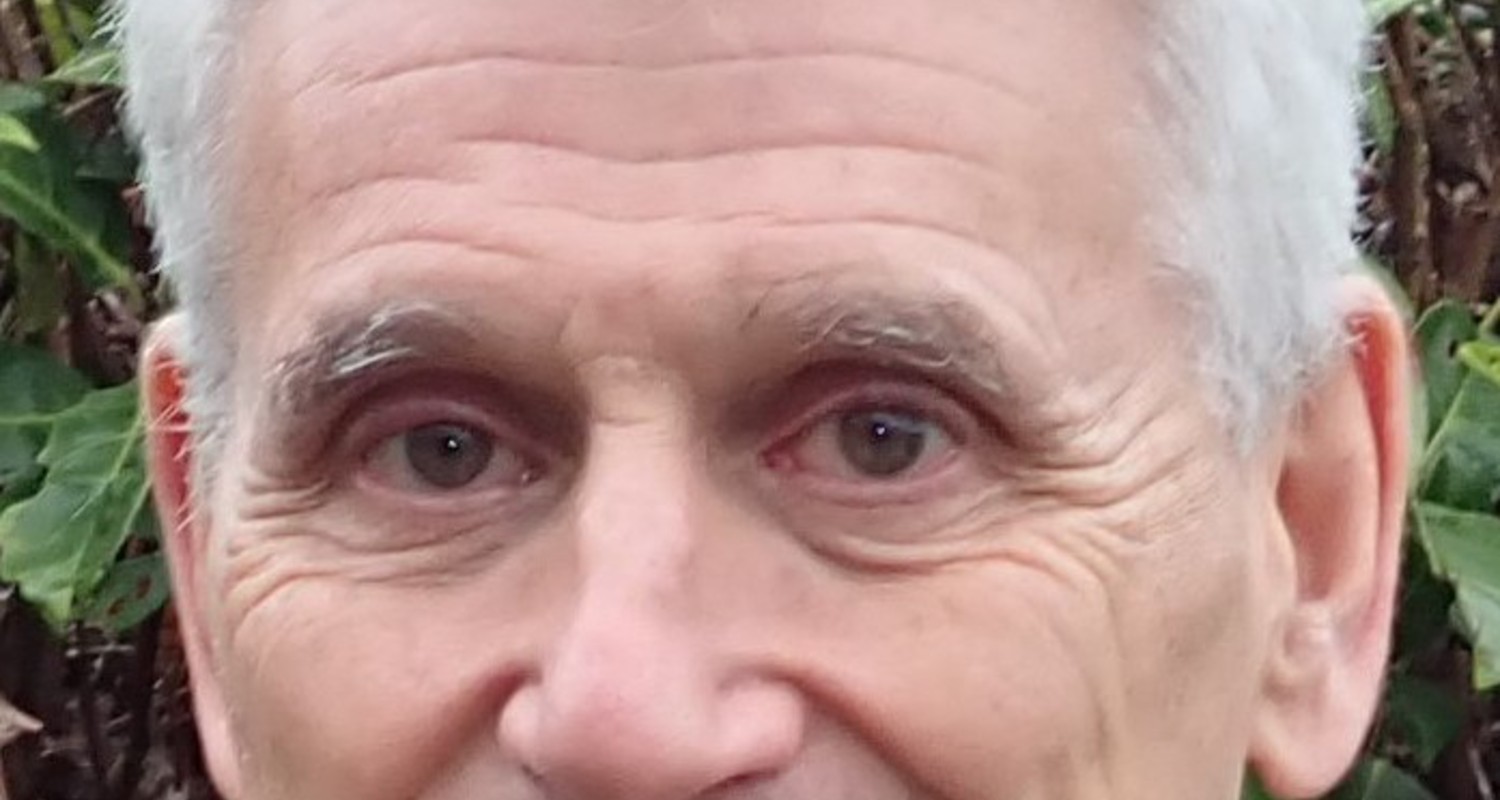 We are delighted to say that OLRG’s three candidates have been elected to Tandridge District Council with large majorities. Thank you so much to everyone for all the support and encouragement we have received.

The linked Independents also did really well with 3 seats retained together with 2 new seats, one in Bletchingley & Nutfield and one in Lingfield & Crowhurst.

It means we now have a total of 18 Councillors and can continue as the administration though still as a minority one because 22 Councillors are needed for an overall majority.

The Liberal Democrats gained 2 seats and are now the second largest group with 11 Councillors. The Conservatives now have 10 Councillors.

It was very encouraging to see the strength of the vote and we would like to say a huge thank you to everyone who helped to make this happen.
The full results are on this link: click here 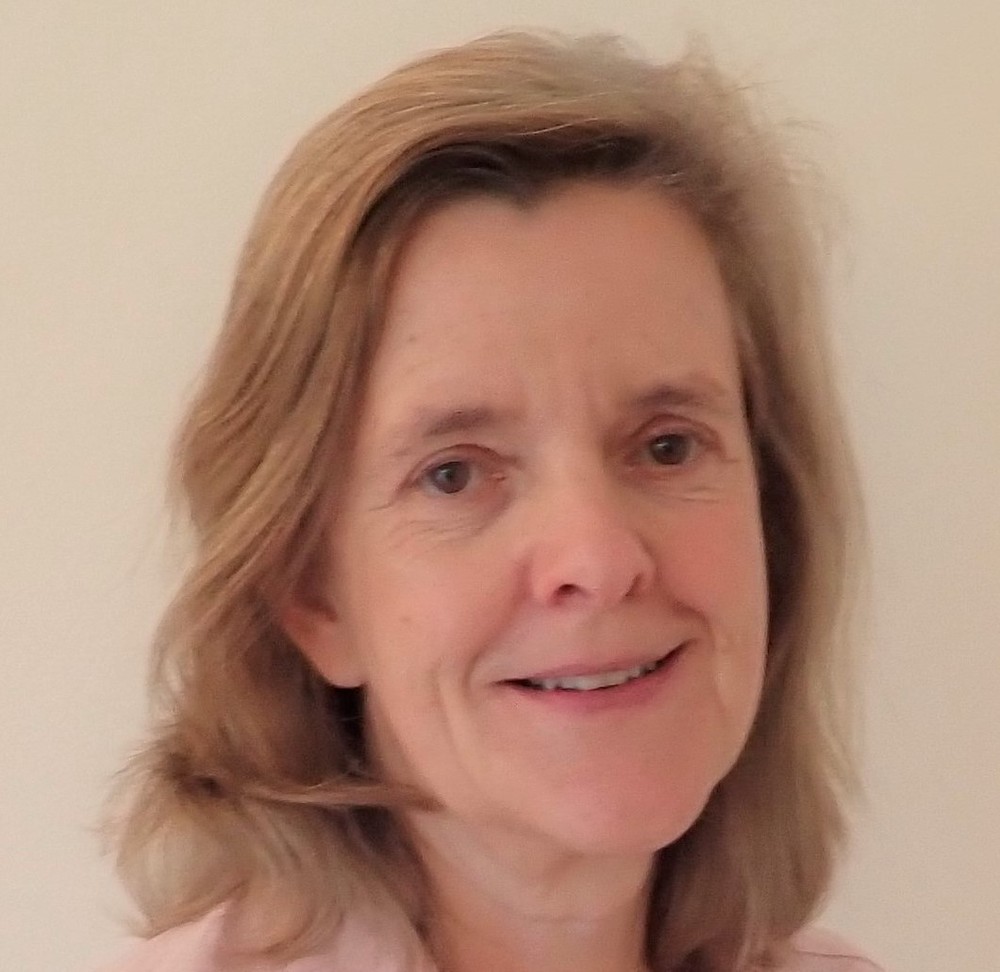 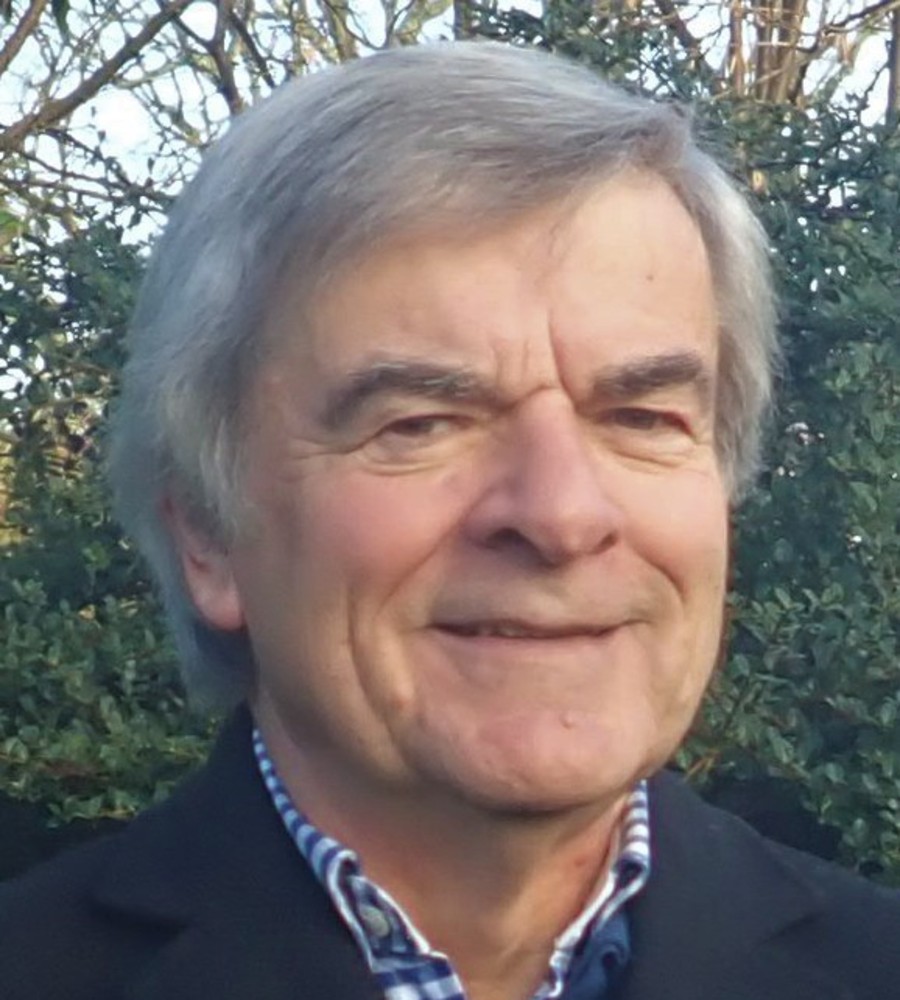