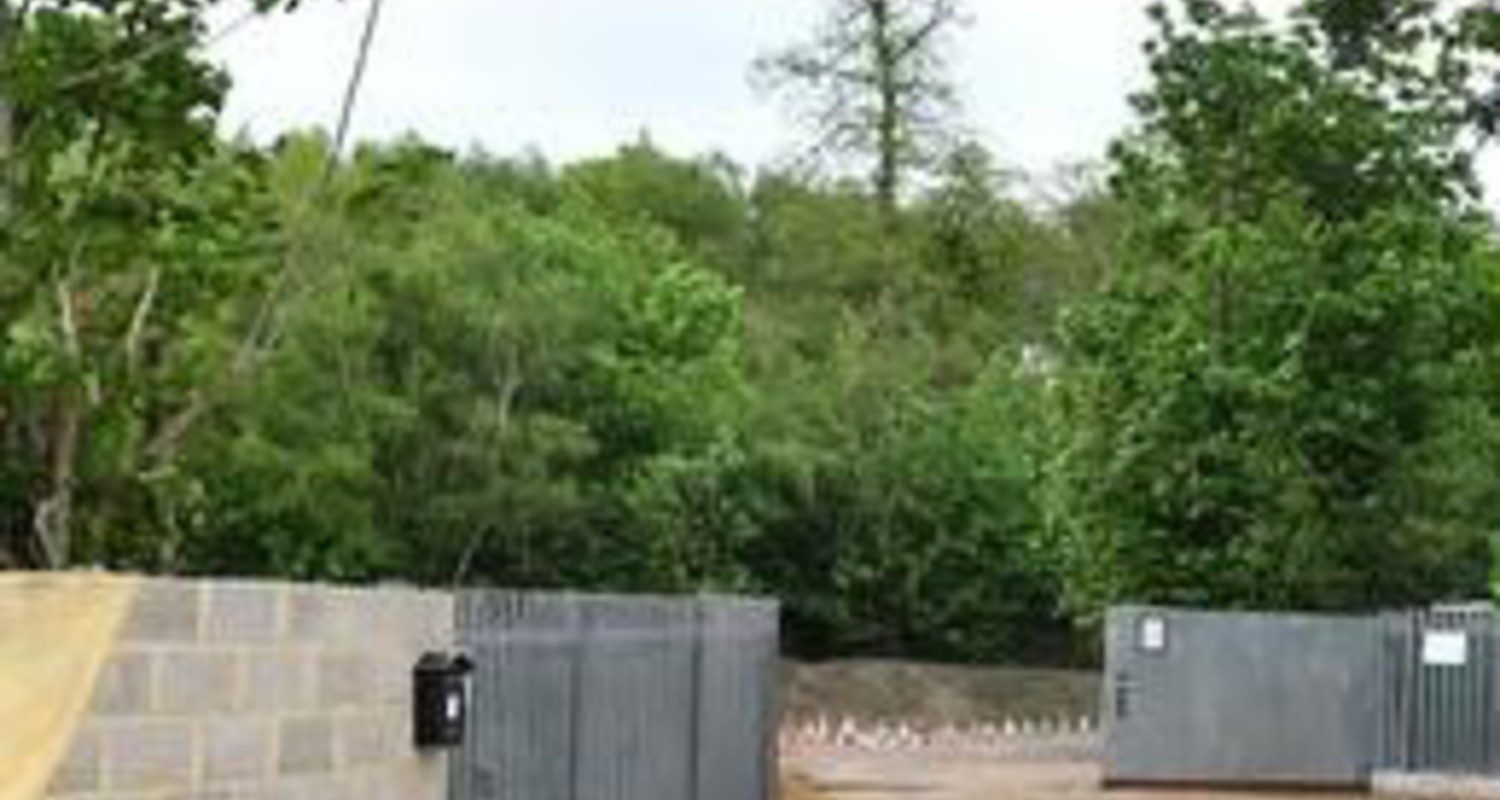 On 13 April the Council served a Temporary Stop Notice against the unlawful parking at this site, which was not complied with.

The injunction states the defendants must not:

Take or allow any further bookings for cars to be parked on the land, as part of a commercial car parking operation, including airport parking.
Bring any hardcore or other materials onto the land to create hard surfaces.
Clear any woodland in preparation for development, without planning permission from the Council.

Existing bookings made before the injunction took effect can go ahead.

Policies in the development plan aim to protect the district’s countryside from encroachment by development, such as this unauthorised parking use, as well as to protect priority wildlife habitats, one of which is the mixed deciduous woodland found on this site.

There are two consents (certificates of lawfulness) on the land:

One is for the use of a small area of concrete hardstanding for the storage of containers (a B8 storage or distribution use), which could involve temporary parking of vehicles which support that storage use.
The second is for the use of a pre-existing track between the concrete hardstanding and the public highway by vehicles which support the B8 use.

Vehicle parking as a primary use of land, is not a B8 use.

Copies of the injunction have been posted at the site.